Roots of Dharma can be traced to Veda

Interpretations of the Veda
Sayanaacharya - Ritualistic
Swami Dayananda Saraswati - Etymological
Balagangadhar Tilak - Astronomical
T Paramashiva Iyer - Geological
V G Rele - Biological
Sri Aurobindo - Esoteric, Psychological, philological (based on his spiritual realisations)
https://twitter.com/Sampadananda/status/1182816524911775744?s=19
1. I am starting the second section of धर्म जिज्ञासा which will be called Chapter 7 that begins with the recitation of OUR SCRIPTURES – VEDAS AND VEDIC SYSTEM.  It could run into few chapters.  Since this is a new section its numbering starts afresh.
https://twitter.com/Janamejayan/status/1202877244458319873?s=19
2. Vedic Systems highlights the message and meaning of Vedic sourcebooks, which are: The Vedas, Upanishads, Brahmasutras, major Puranas, Mahabharatha, Ramayana, Bhagavatham, Pancharatra-aagama, and major systems of Indian philosophy.
3. It has subsection covering Srimad Bhagavad-Gita, which is regarded as the quintessential summary of all Vedic sourcebooks. Works on Dharma Shastra, and other major works like Artha Shastra and Niti Shastra are also included.
4. The theme includes works of the modern rishi-saint, Sri Aurobindo, concerning symbolism in the Vedas.
5. The Vedas remain elusive, as they are written in symbolic language that lends more than one meaning mainly because our culture has been polluted by foreigners and the way we understand things have thus got altered. 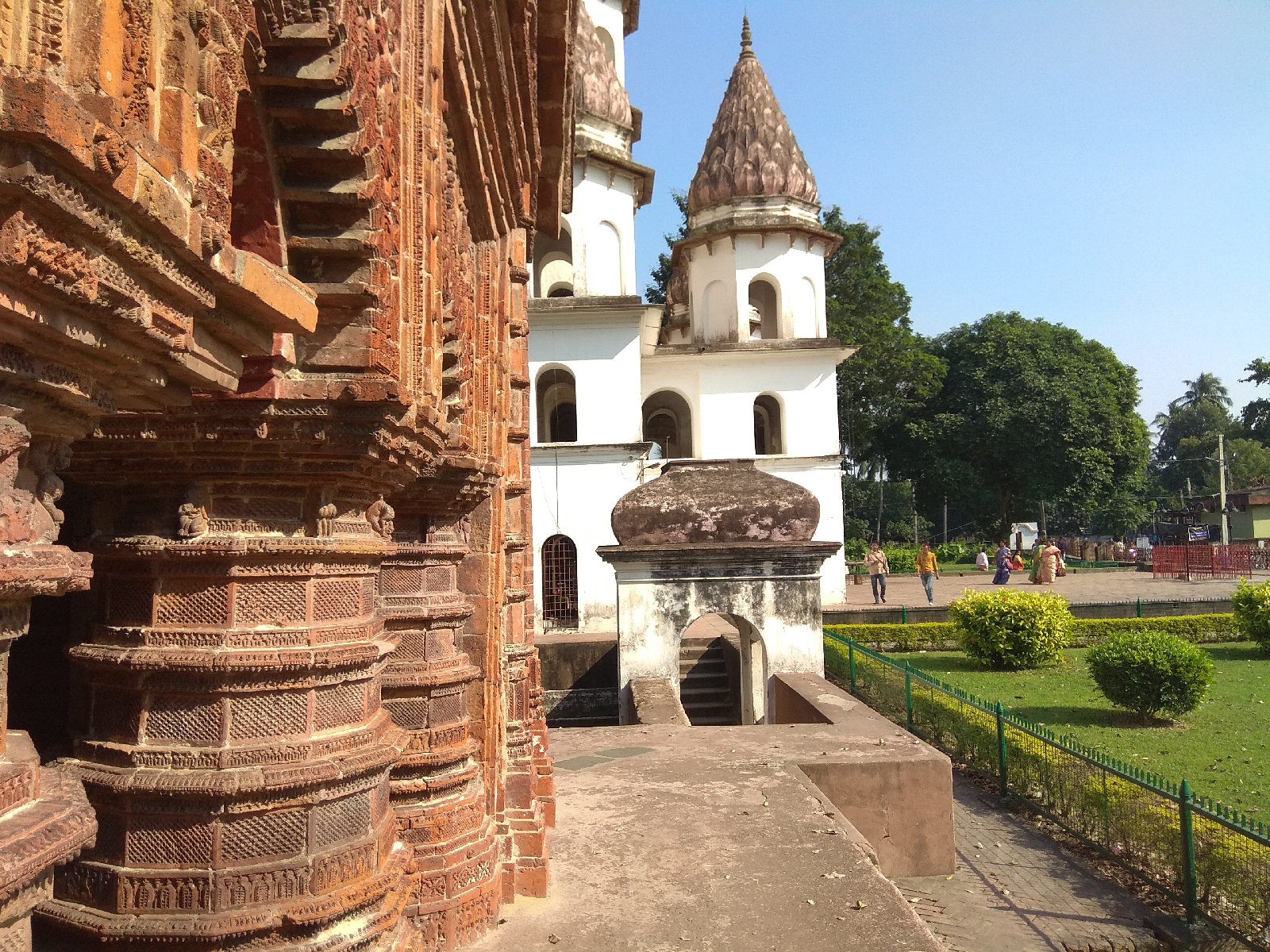 6. None of the three great acharyas, Shankara, Ramanuja, and Madhva, wrote full commentaries on Vedas mainly because not only of its voluminous nature but that they could lend to their present day thought rather than universal one.
7. This fact is significant, and adds further mystery to the enigmatic Vedas. The main commentary on the Vedas, which most of the Eastern and Western writers rely upon is by Sayana Madhava, popularly known as Sayanacharya.
8. This voluminous work is appreciated world over for its encyclopedic coverage of Vedic texts; it is essentially a literal translation of the Vedas.
9. Its critics lament its lack of reference to the hidden meanings of the Vedic tenets, as well as its silence on the symbolism of the Vedas.
10. This is one of the reasons why the Vedas remain inadequately illuminated. Another reason is that Vedic Sanskrit is different from classical Sanskrit, the language currently taught, written and sometimes spoken.
11. It is not only the mother of the current version of the language, but the mother of a widespread group of languages, the proto-Indo-European languages.
12. The meaning of the Vedas is not easy to discern and comprehend, partly due to the system of symbolism common to many Indian scriptures, making the real import far removed from the literal meaning.
13. This led to a number of writings such as those of Aurobindo, the great, modern sage—particularly his Secret of Vedas, and Symbolism of Vedas.
14. One of the great pioneers in this field was Kapali Shastri (1886–1953), a highly respected Vedic Scholar, who was associated with Aurobindo and also Bhagavan Ramana. This theme includes references as well as some samplings of these modern seers.
15. The Rishis provided the Vedas with study tools or Vedangas, the limbs of the Veda. The understanding of the Vedangas is a necessity for the comprehension of Vedic texts.
21. A careful survey of Veda leads us to believe that apart from the above two goals, Veda also offers – guidelines to protect the Elements, purification of mind, harmony in the society, personality development etc.
22. The roots of Dharma can be traced to Veda. Until Vedavyaasa, a sage, ventured to divide, there was only a single mass of Veda. Ṛgveda, Yajurveda, Saamaveda and Atharvaveda have emerged after the division by Veda Vyaasa. 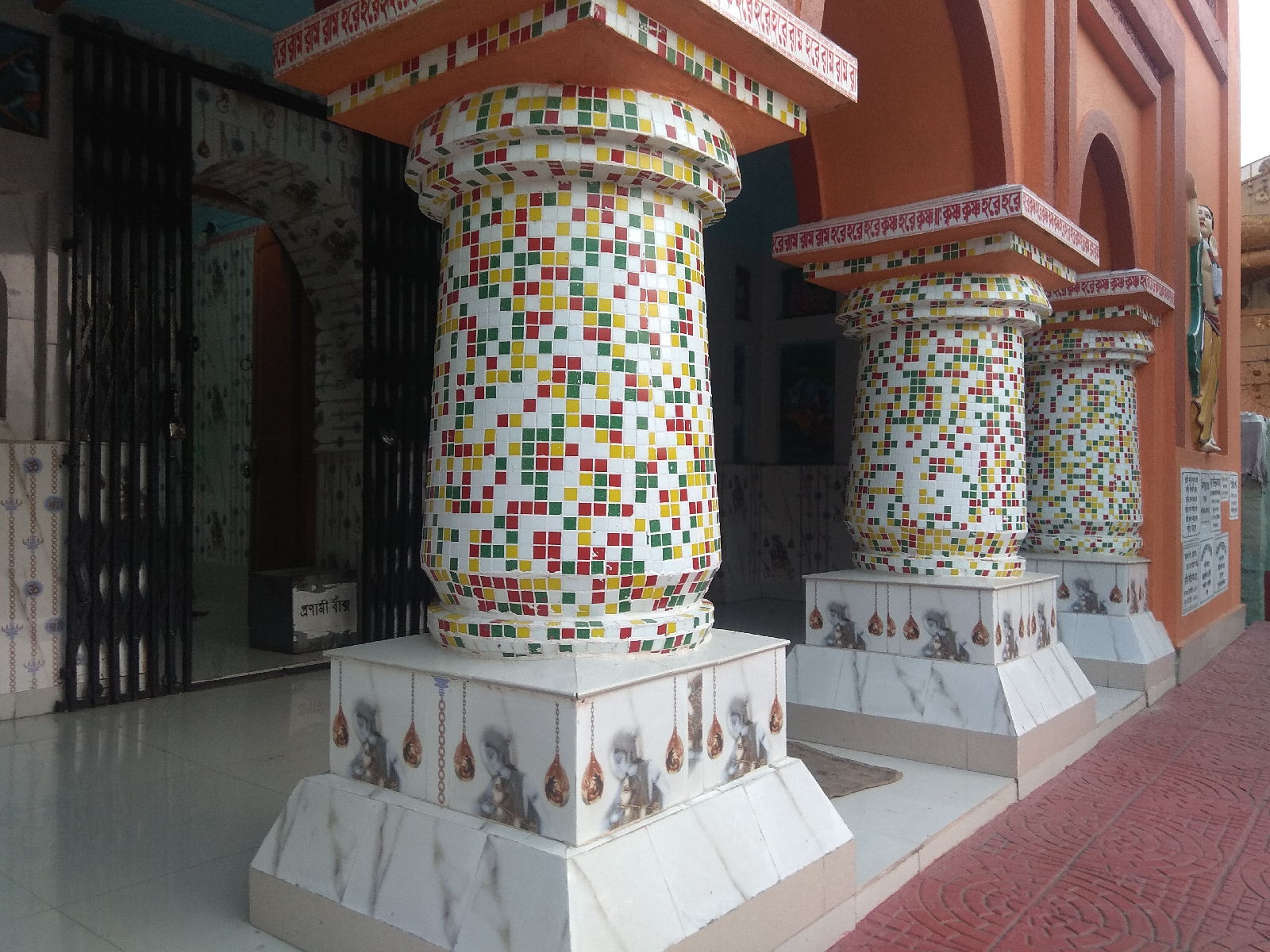 While commenting on PMS 1.1.4, Veṅkaṭanātha makes a long digression aimed at refuting every kind of intellectual intuition, especially as a source for knowing dharma. Dharma, he explains, can only be known through the Veda.
People who claim to have directly perceived dharma are, by contrast, liars. This seems consistent in most cases, but may be problematic when it comes to the Veda, who are believed (by some) to have been composed by some ancient sages of the past, the ṛṣis. Veṅkaṭanātha explains that it is not the case that out of their austerities they gained the ability to directly perceive dharma, also because this would lead to a vicious circle, insofar as efficacious austerities would need to be based on the Veda. Thus, ṛṣis are not an exception to the rule.
This means that the ṛṣis did not compose the Vedas. How comes that they could teach them? Their teaching was based on the Vedas themselves (a Mīmāṃsaka would add: because time is beginningless). Veṅkaṭanātha expresses this point in the following: elisa freschi | December 5, 2019