Sri Aurobindo traces the potential journey of the soul

Internatal Journey of the Soul Through Vital Or Mental Worlds - Sri Aurobindo Studies on 13 Oct. 2011
At the time of the separation of consciousness from the physical body at the time of death, there is the soul and its formed mental and vital sheaths which now become free of the physical impediment. Sri Aurobindo traces the potential journey of the soul through a series of planes or worlds that successively become more subtle and refined as they move further away from the physical and into the vital and mental ranges that have been developed as capacities during the physical embodiment.
The first possibility is for the soul to move temporarily into what Sri Aurobindo calls the “subtle-physical” which has many of the characteristics of the physical world, but without the limitations imposed by physical existence. There are also life-worlds which embody the vital principle that helped to form and fix the vital life and personality of the embodied soul. In the life-worlds one would see the vital power predominant and not limited by the physical limitations. The vital forces which held the attention of the evolutionary soul in life will clearly have strong influence on the direction and focus after death, and the soul may, for a time, get caught up in one of these vital realms as a result. Eventually the soul, however, cannot be totally limited by the physical or vital sheaths. To the extent there was a strong mental or mental-spiritual development, the soul may spend some time in one of the corresponding worlds between births. One may also find that the soul traverses some of these worlds but cannot consciously participate in them if there was insufficient vital, mental or spiritual development in the immediately past lifetime to create a capacity of resonance with what is going on in those worlds. “Any residence of the soul in annexes or in its own constructions could be only a transitional stage of the consciousness in its passage from the physical to the supraphysical state; it must pass from these structures into the true worlds of supraphysical Nature.” The driving force will in any case be the “influences which have shaped his earthly existence…” Eventually all of these intervening stages must be overpassed so that the soul can move to its next evolutionary phase.

Powerful Words: Bennett - Larval Subjects on 12 Oct. 2011
In The Enchantment of Modern Life Bennett addresses some of the less attractive problems that emerge from the project of secularization, enlightenment, and disenchantment... Bennett’s worry is that the project of disenchantment generates a sense of meaninglessness (so nicely described by Nietzsche in The Gay Science when he discusses the death of God) where it becomes impossible to be ethically and politically committed to anything. What she seeks is a form of secular enchantment, of captivation with the world, that might propel and motivate us to ethically and politically engage with the world. In short, her idea is that ethical and political engagement require certain affects to be efficacious. Even Kant, in the Critique of Practical Reason had to appeal to a peculiar sort of affect (respect for the moral law) to account for our obedience to that law. 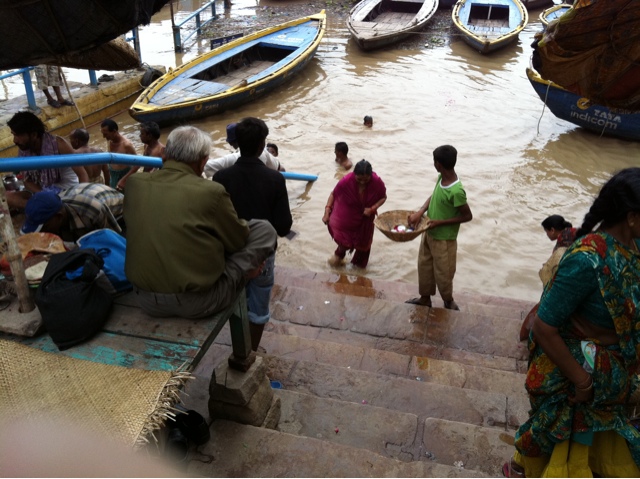 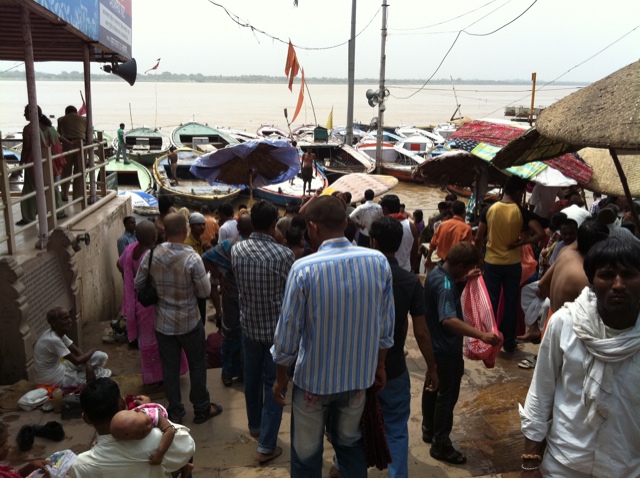 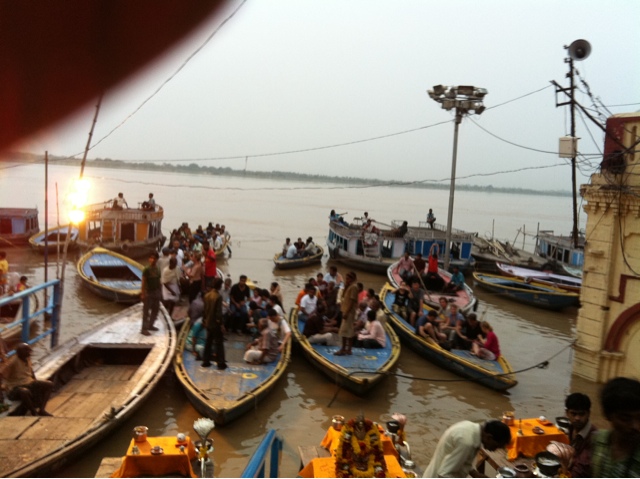 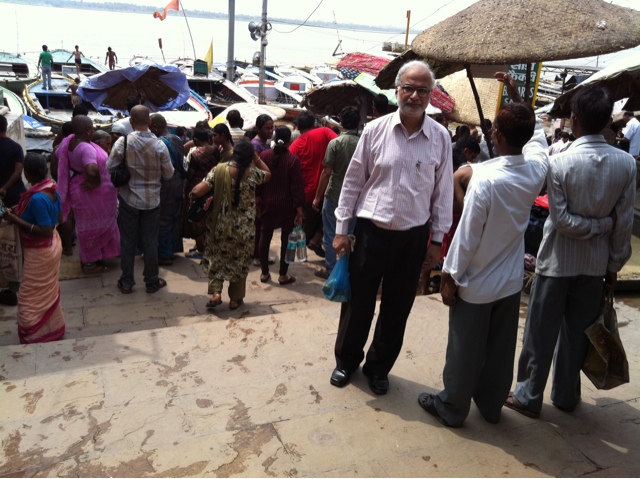 Posted by Tusar Nath Mohapatra at October 13, 2011 No comments: Links

Ultimate questions of existence and causality

UNIVERSITY | 2:30 p.m. | Oct. 11, 2011 | By Clinton Wang
Philosophy conference questions everything
Philosophy professor Michael Della Rocca, who organized the conference, said the idea behind it emerged over coffee between physics professor Priyamvada Natarajan and theology professor Denys Turner “after we had walked out of yet another disappointing interdisciplinary talk.” They decided to create a new dialogue that would connect experts from their fields as well as philosophy, based on ultimate questions of existence and causality that shape all three fields, Della Rocca said.
“The hope is to initiate a significant and vital encounter among the three great magisteria dedicated to the pursuit of fundamental truth,” read the official statement.
The guests discussed the origin and nature of the Universe, time and creation, and whether their efforts to address these topics were futile.
By the end of the conference on Sunday, no verdict had been reached.
“But the absence of a consensus is a sign of a successful conference as are the connections between fields and people that were forged,” said Della Rocca.

Imagination as a Creative Force For Post ... - Sri Aurobindo Studies
sriaurobindostudies.wordpress.com/.../imagination-as-a-creative-force-for- ...
Sri Aurobindo elucidates another possible location for the soul's sojourn after death, at least temporarily, and that is to reside in an artificial construct built by ...
Posted by Tusar Nath Mohapatra at October 12, 2011 No comments: Links